Exposed to the spirit of Stanley

I knew that he started his professional career as a staff photographer for Look magazine right after high school.  However, I have never had a chance to look at photos he would take in those days, i.e., late 1940's to early 1950's.  Now I was so thrilled to see a number of his photos in new prints (some are unpublished).

The fact that I have been living in this city of never sleep made more appreciative to his works.  If I were just a fan of Kubrick or just a cinephile who never lived in New York, I 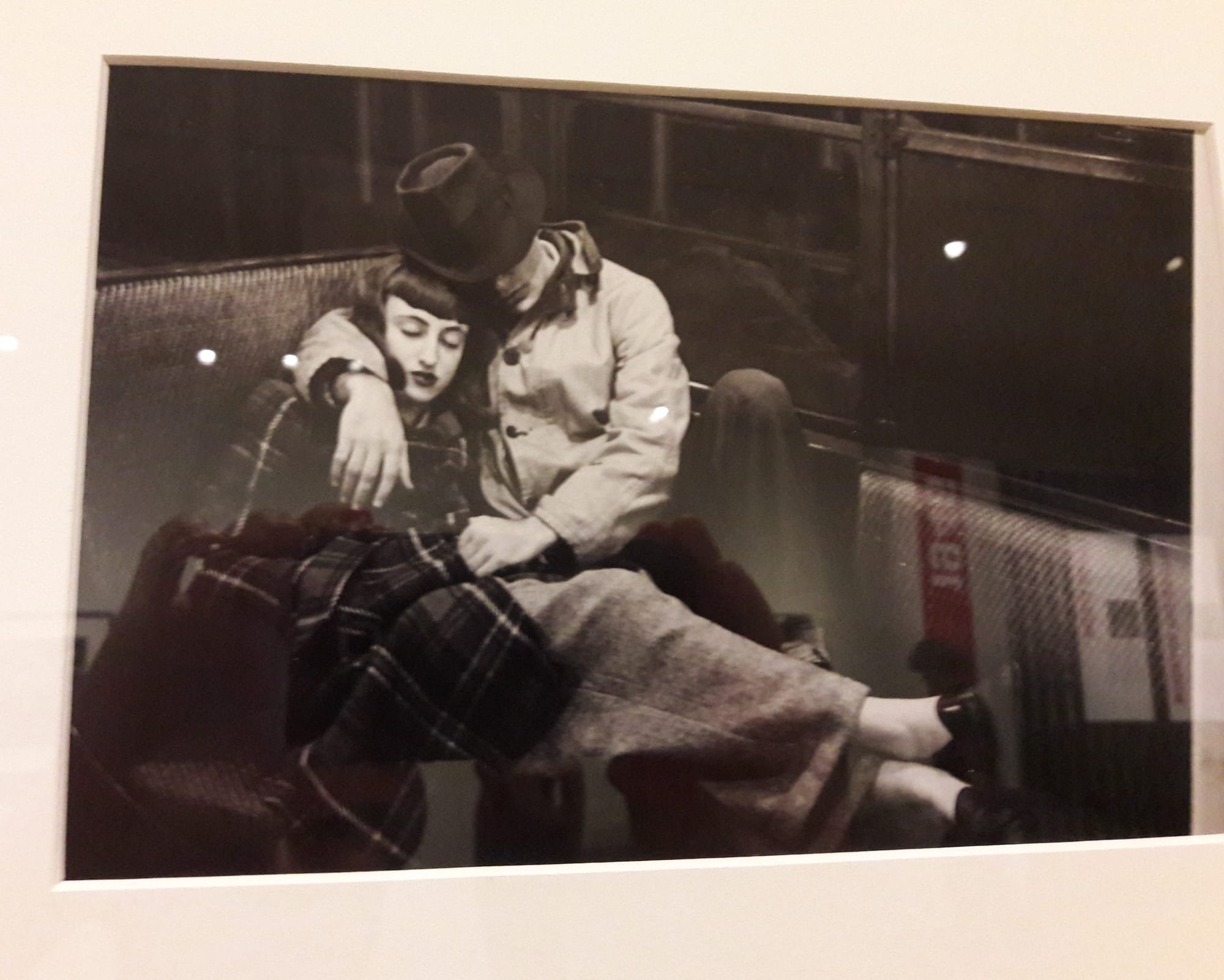 would not have appreciated his photographs this much.

Boy, he was so matured at the age of 17 or 18.  When I was 18, I was still in high school in Tokyo, not knowing what college to go, let alone my own future.  In contrast, Kubrick seemed to be determined at that age. Otherwise, it would not have been possible to capture these moments of lives in such a profound manner......

What I also found interesting was that his early films were strongly influenced by his years as a staff photographer.  One image of a Columbia University's scientist was almost a still photo from "Dr. Strange Love."  In fact, I though it was from the movie when I first saw the photo in the gallery.